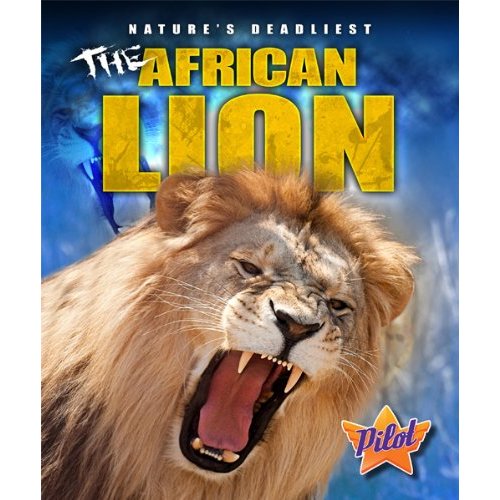 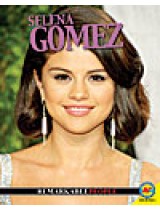 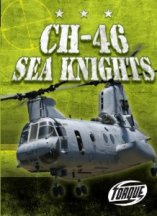 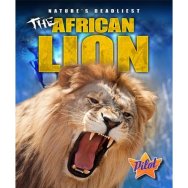 We just received a bunch of new Non-Fiction books for the library. Among the various series we received isThe Remarkable People series which includes Mark Zuckerberg, Selena Gomez, Lady Gaga, Johnny Depp and Danica Patrick. There is also the Military Machines series that include three military helicopter books and one combat ship book. Next up is Nature’s Deadliest that includes The African Lion, The Cape Buffalo, The King Cobra and The Grizzly Bear…. OH SO THRILLING!

I also want to tell you about two books from the Math Quest series that we also received. If you love “make your own adventure books” and MATH then this series is PERFECT for you!

“Make your way through this thrilling adventure, using your math skills to decide how the plot unfolds. Complete your mission and become a math whiz at the same time!”

I couldn’t resist reading The Museum of Mysteries and glancing at The Cavern of Clues, both books from the series. They are quite fun to read, made even better by the challenge of solving the math problems in order to move on to the next page. I am really very excited about these books but don’t worry, I put them back on the self before finishing either one so all of you have a change to read them!